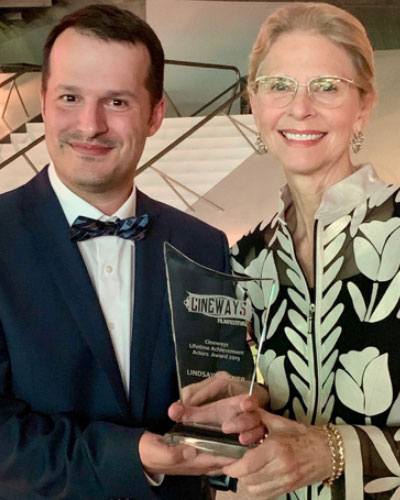 Lindsay is honored with a Lifetime Achievement Award from the Cineways International Film Festival. 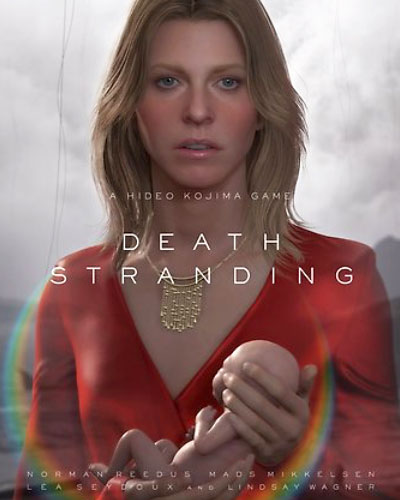 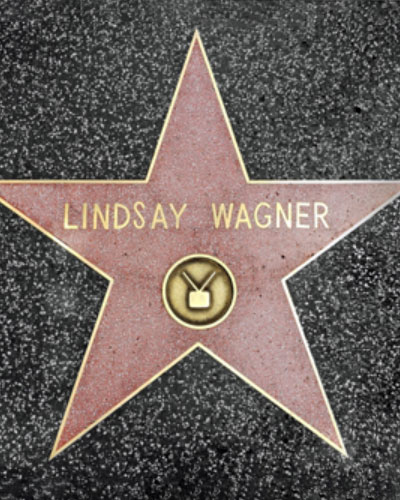 Hollywood Chamber of Commerce presents Lindsay with a star on the Hollywood Walk of Fame. 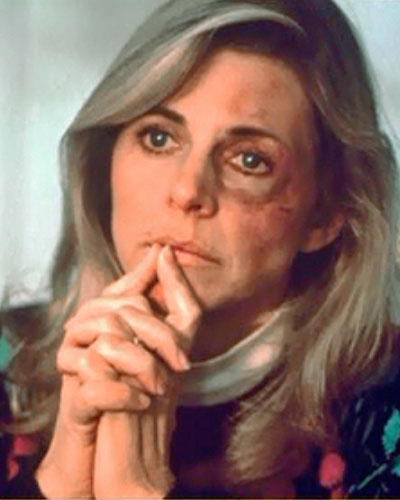 Over the next 40 years, Lindsay stars in over 60 socially relevant TV movies and mini-series. 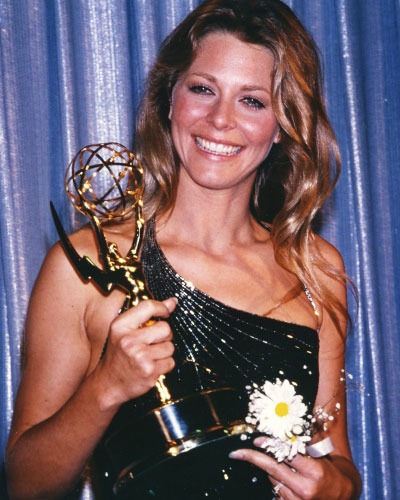 Lindsay wins an Emmy Award for the ground-breaking series, The Bionic Woman. 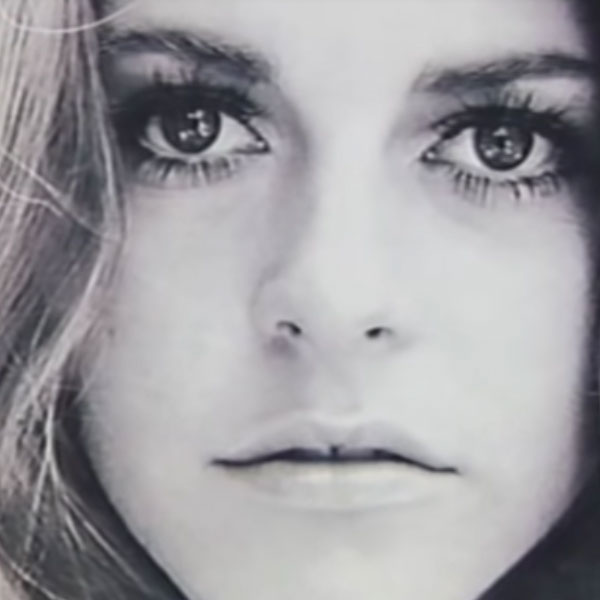 Lindsay Wagner makes little distinction between her life as an actress, advocate, mother, or author. What unites these various parts is a commitment through her work and her personal life to exploring and advancing human potential.

Lindsay first came to prominence in the critically acclaimed role of Susan Fields in The Paper Chase, but received household recognition worldwide when she broke the mold for women on television with her iconic portrayal of Jaime Sommers.  As she collaborated with the writers  “The Bionic Woman” became an inspiration around the world and in 1977 Lindsay won the Emmy for “Best Actress in a Dramatic Role”.

Her now strong influence in the media and a desire to use that as a way to communicate ideas to help people in their personal journey is demonstrated in so many of the, over 60, films in which she starred, such as:  “The Incredible Journey of Doctor Meg Laurel”, the struggle between naturopathic and allopathic healthcare (1979); “I Want To Live”, the moral dilemma regarding capital punishment (1983); “Child’s Cry”, child sexual abuse (1986);   “The Taking of Flight 847”, some root complexities of terrorism (1988); “Evil In Clear River”, the quiet rise of the Neo-Nazi movement in America (1988);   “Shattered Dreams” on family violence also co-produced (1991);  “Fighting For My Daughter”, highlighting the problem of teen prostitution (1995 ); “Thicker Than Water”, expressing compassion for the animal kingdom and the importance of family (2005); “Four Extraordinary Women”, the emotional effect of breast cancer on family members (2006).  As a result of the volume of her successful productions she is often referred to as the “Queen of T.V. Movies”.

Off screen Lindsay is passionate about the study and sharing of holistic health, the healing of body, mind and spirit.  From 2003-2006, in collaboration with the L.A. County Sheriff’s Department, Lindsay co-facilitated a support group for families reuniting who were struggling with domestic violence.

For the public she facilitates experiential “Quiet the Mind & Open the Heart” retreats. These programs developed out of years of studying both western and eastern modalities, as well as her personal journey. Lindsay shares concepts and techniques that have had the most impact on her life.

More recently, Lindsay has enjoyed teaching acting and camera technique. She is also a published author and has become sought after as a keynote speaker and spokesperson.